AKO BICOL Party List Rep. Rodel M. Batocabe fulfills another promise as he sends a 49″ Flat-screen TV to Daraga South District Public School Teachers Association which will be included in the raffle prizes during their Christmas Party, held at the Concourse Convention Center, Legazpi City. 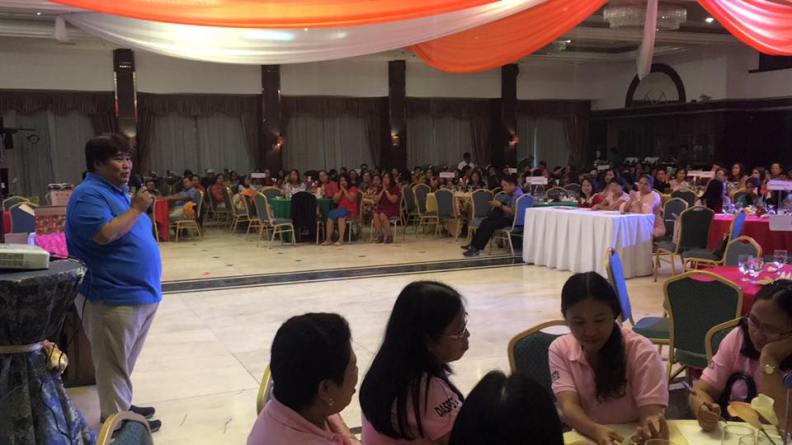 Rep. Batocabe was represented by his brother, Mr. Dennis M. Batocabe, since the plane he was taking was not able to land yesterday due to a really bad weather. Although he was not able to personally turn-over the gift, he made sure that it will still be part of the program as he considers such simple gesture as a thanksgiving for all the hardwork and sacrifices the teachers had to put in just to create a better society through quality education.