| Urban Poor and Its Vital Role in Economic Development |

During the meeting, the agenda included the initial planning for the upcoming celebration of the Solidarity Week for the 25 participating barangays of the municipality.

AKO BICOL Party List has always been supportive of the programs for the welfare of the urban poor as it plays a vital role in the economic development in the communities as they form the frontliners in the local industries that include tourism, agriculture, trade, and microenterprises. 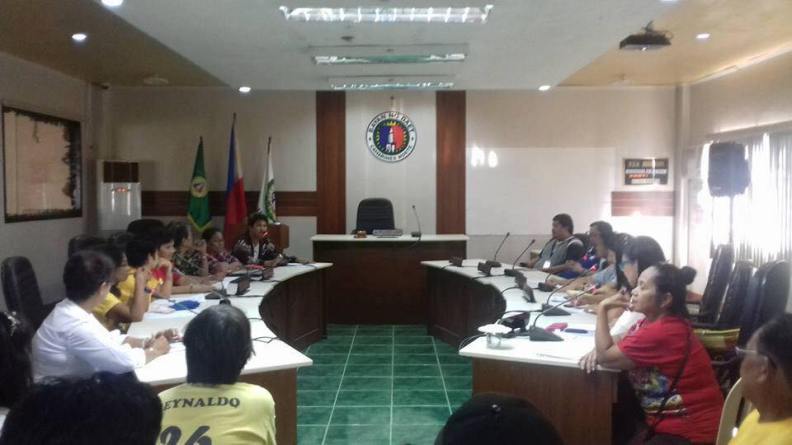