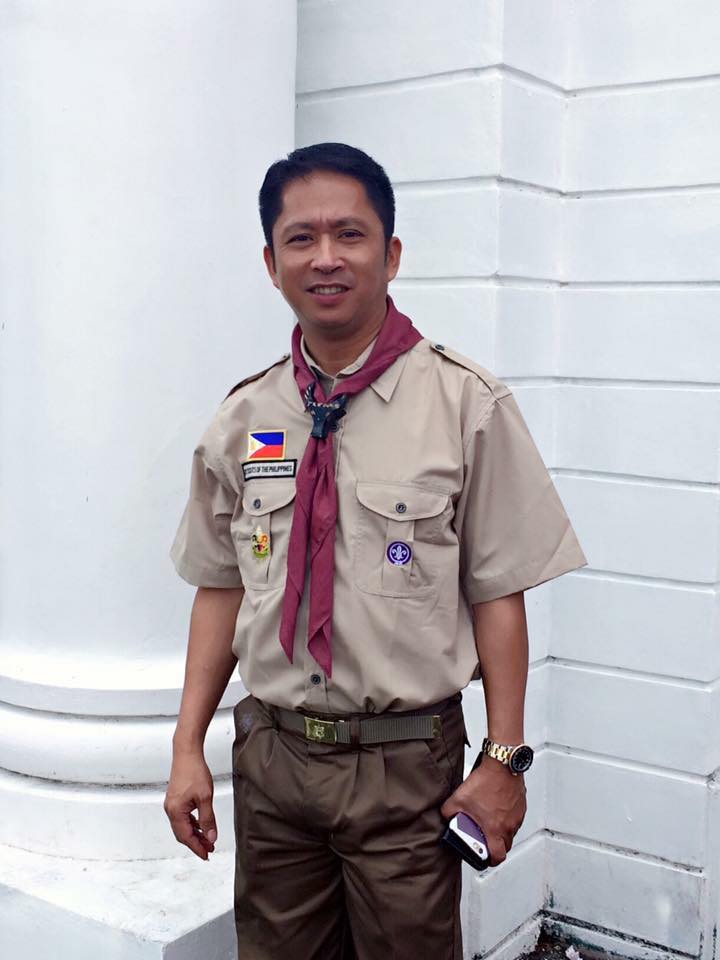 AKO BICOL Party List Rep. Christopher S. Co joined and co-administered the induction of the newly-elected officers of Boy Scouts of the Philippines (BSP)- Mayon Council on Monday, September 12, 2016 at the Provincial Capitol of Albay. 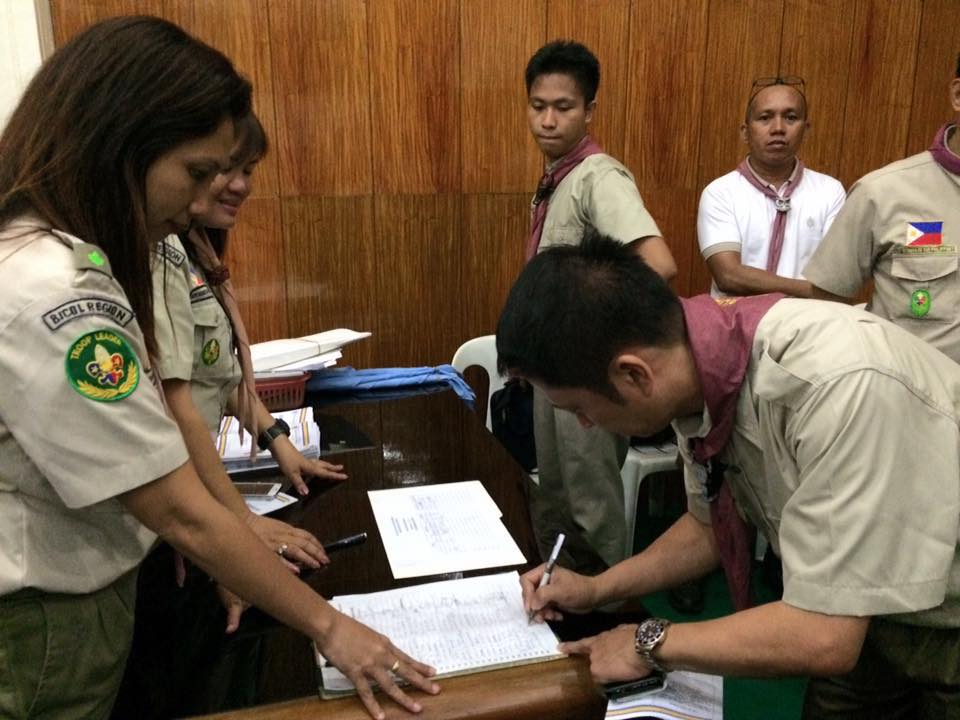 In a message, Rep. Co said “BSP is one of the most established organizations that work for the betterment of the society, instilling values amongst its members in their formative years, providing the youth with community-involvement opportunities, instead of them engaging into undesirable lifestyles and vices that include illegal drugs, which is a deterrent to both social and economic development”. 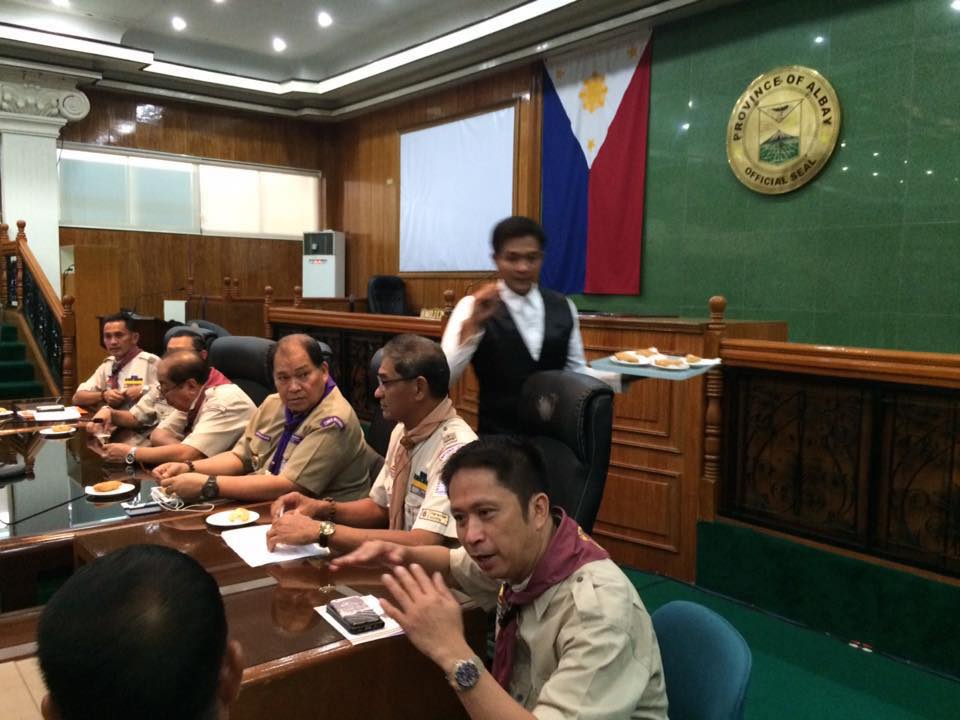 It was in 1936 when the BSP was established through the Commonwealth Act 111, signed by then president Manuel Quezon. BSP was established to promote, through organization, and cooperation with other agencies, the ability of boys to do things for themselves and others, to train them in scoutcraft, and to teach them patriotism, courage, self-reliance, and kindred virtues, using the methods which are now in common use by boy scouts. 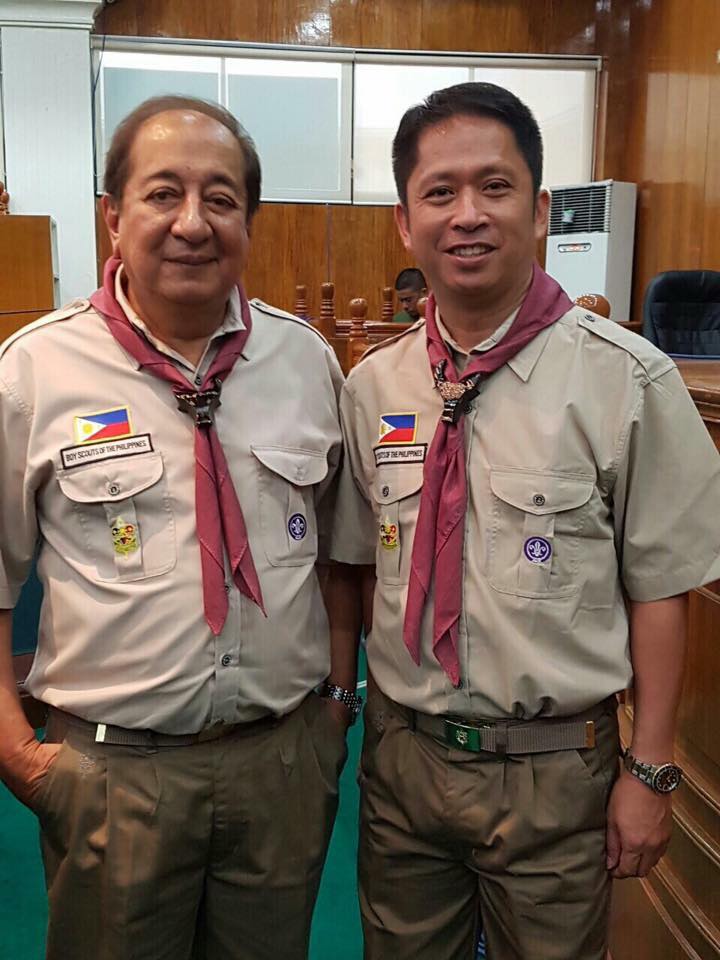