The Representatives from AKO BICOL Party List attended the Food and Nutrition Security Orientation for Party List Representatives. Party list legislators and stakeholders from the food sector engaged in a roundtable discussion organized by the Philippine Legislators’ Committee on Population ad Development on food security, rural development, and nutrition. 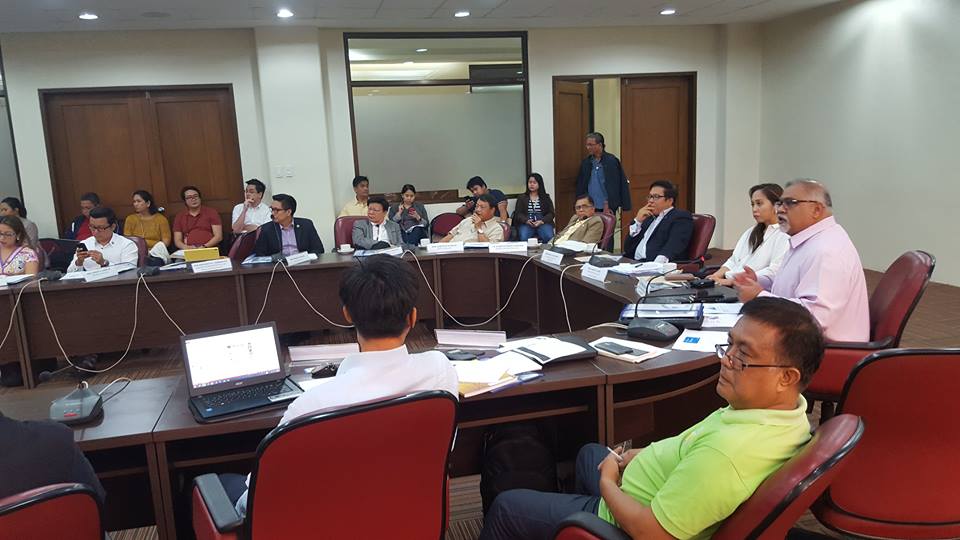 Food security is still a pressing issue in the Philippines, as 13.4 % of Filipino families experienced hunger in 2015, according to an SWS Survey. Legislators play a pivotal role in combating hunger as they have the power to legislate measures to help Filipinos access sufficient, safe, and nutritious food to maintain a healthy and active lifestyle. 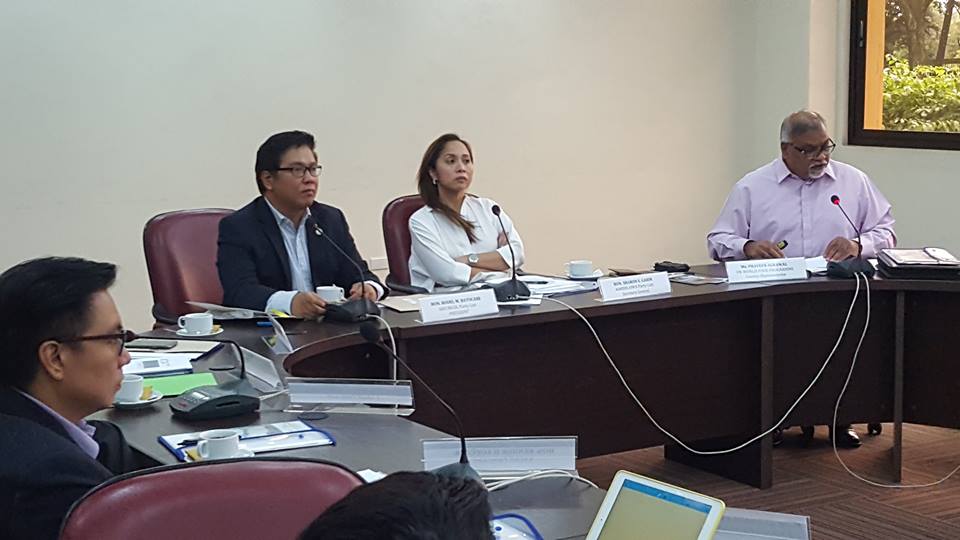 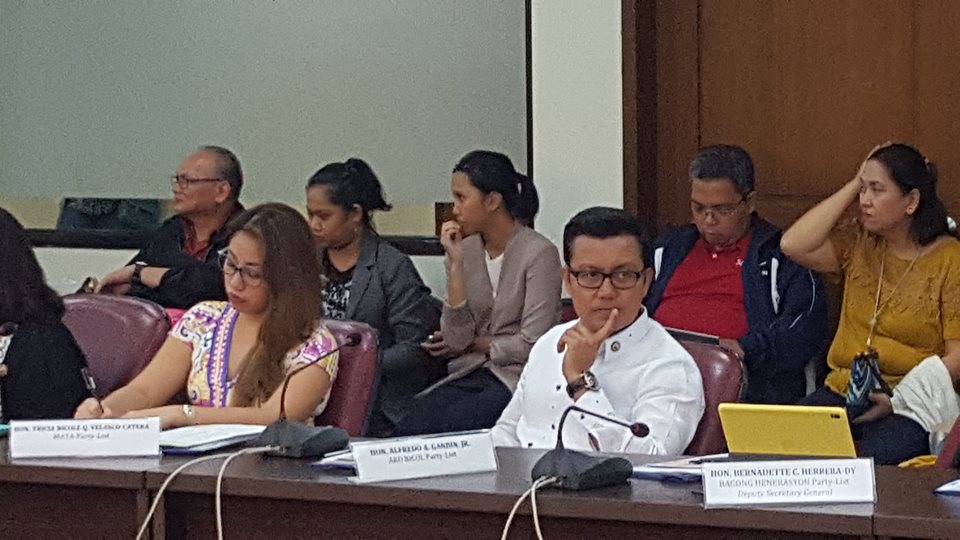 Rep. Rodel M. Batocabe and Rep. Alfredo A. Garbin, Jr. learned that one out of 10 adult Filipinos suffers from chronic energy deficiency due to hunger while undernutrition is still one of the largest contribution to the mortality of the younger generation. Areas outside Luzon, especially Easter Visayas, CARAGA, and the Zamboanga Peninsula have high poverty rights, in effect depriving them of access to food. Despite having the lowest incidence of hunger in 12 years, in a population of 101 million, 13 million still go hungry. 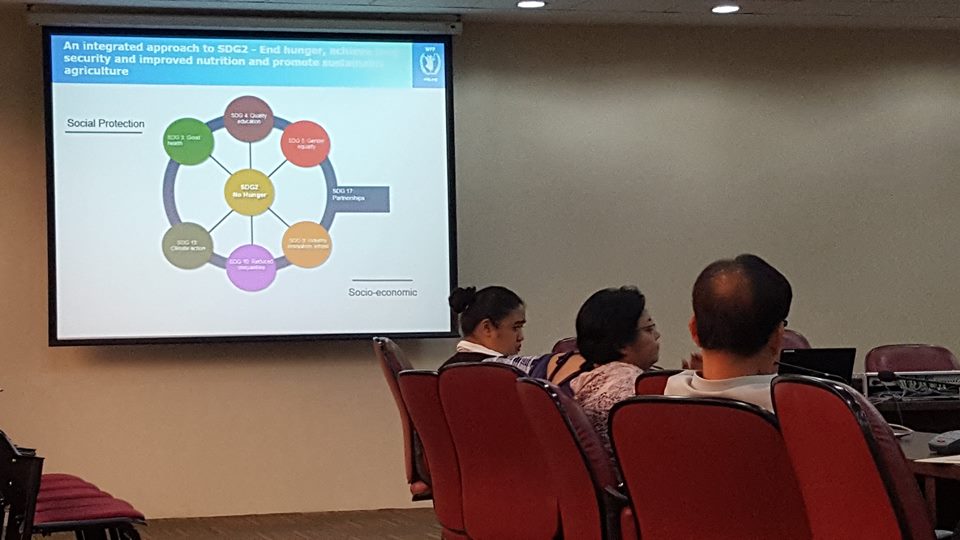 It is a challenge for our legislators to craft legislation that benefits ALL Filipinos, eradicating hunger and poverty in the process.